The investment textbooks write a lot about efficient market and modern portfolio theory, however if you only read the official texts you could be left with the impression that we as humans, and especially as investors, are inherently intelligent people – a view that history and current events frequently contradict.

As financial professionals, it’s our responsibility to gain a wide understanding of financial markets and behaviour to help our clients in a comprehensive and holistic manner.

Therefore, we should read material that indicates the complete opposite of the ‘efficient market’ line of thinking, at the very least to provide appropriate balance.

There can be no better example of human behavioural flaws, than Charles Mackay’s book “Extraordinary Popular Delusions and the Madness of Crowds”

Whilst being a slightly difficult read due to the historic language used (I personally find parts of the writing highly enjoyable), it provides interesting stories and incredible insights.

Although it was first published in 1841, some of the writing about economic and stock bubbles will appear worryingly familiar to many of you.

To get a good understanding of human herd behaviour, you should read the whole book, including many of the stories unrelated to finance. By doing this, the lessons of our human behavioural flaws will truly sink in.

Take his view on the crusades.

“Europe expended millions of her treasures, and the blood of two millions of her children; and a handful of quarrelsome knights retained possession of Palestine for about one hundred years!”

I think we know where he stood on that episode of history. Recent events in the Middle East make you wonder whether the crusades ever actually ended.

Or take witch mania. There was a huge fear over witches throughout 16th and 17th century Europe. We actually had witch hunters who went around conducting ‘witch trials’.

In the year 1561, five poor women of Verneuil were accused of transforming themselves into cats, and in that shape attending the Sabbath of the fiends – prowling around Satan, who presided over them in the form of a goat, and dancing, to amuse him, upon his back. They were found guilty, and burned.

Seriously! It would be quite a funny story if it weren’t so tragic.

In my own home county of Essex in 1644, there was a famous ‘witch-finder General’ called Matthew Hopkins, who performed a particularly ridiculous and cruel ‘witch trial’.

The test he commonly adopted was that of swimming, so highly recommended by King James in his Demonologie. The hands and feet of the suspected persons were tied together crosswise, the thumb of the right hand to the toes of the left foot, and vice versa. They were then wrapped up in a large sheet or blanket, and laid upon their backs in a pond or river. If they sank, their friends and relatives had the poor consolation of knowing they were innocent; but there was an end of them: if they floated, which, when laid carefully on the water, was generally the case, there was also an end of them; for they were deemed guilty of witchcraft, and burned accordingly.

And that was only a few hundred years ago!

In the financial world, a particular famous period in history was the South Sea Bubble, a huge speculative frenzy and subsequent destruction of wealth, that has some worrying similarities to modern times (think dot-com and housing, to name but a few recent financial follies).

While our modern world would have tweets and blogs about the situation, during this period of history, it was a time of ballads and poetry, which provide some entertaining explanation of the financial folly that took hold of everyone in the early 18th century.

‘It seemed at that time as if the whole nation had turned stockjobbers. Exchange Alley was every day blocked up by crowds, and Cornhill was impossible for the number of carriages. Every body came to purchase stock. “Every fool aspired to be a knave”.

In the words of a ballad published at the time, and sung about the streets

‘The stars and gamblers did appear
Among the meaner rabble;
To buy and sell, to see and hear
The Jews and Gentiles squabble.
The greatest ladies tither came,
And plied in chariots daily,
Or pawned their jewels for a sum
To venture in the Alley.’

A south-sea ballad; or Merry Remarks upon Exchange Alley Bubbles.

And my personal favourite from the whole book was from an ingenious card-maker who published a pack of South Sea playing cards. The nine of hearts was a caricature of the English Copper and Brass Company, with the following epigram:

‘The headlong-fool that wants to be a swapper
Of gold and silver coin for English Copper
May, in Change Alley, prove himself an ass,
And give rich metal for adulterate brass.’

The book leaves me with the impression that we as humans are far from rational. Although we have advanced enormously in terms of technology and science, our behaviour is still frequently reminiscent of cave dwellers.

It’s worth bearing in mind these are the people who run our country, our businesses and invest in financial markets.

I highly recommend you to read the book, and I will leave you with this summary from Charles Mackay about human behaviour.

“Men, it has been well said, think in herds; it will be seen that they go mad in herds, while they only recover their senses slowly, and one by one.” 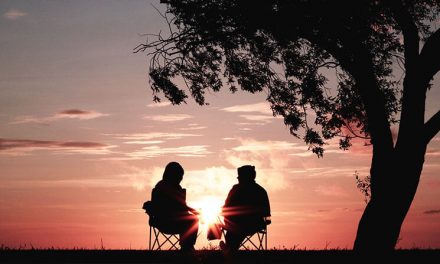 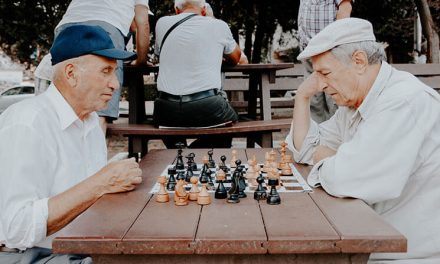 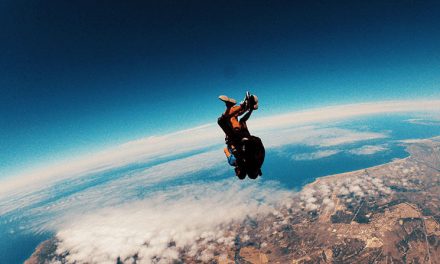 Would you be brave enough to invest 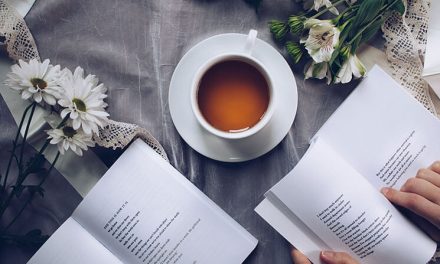